Since Argentines–porteños in particular–have late dinners, they need something in the afternoon to keep them going through the evening. Enter the merienda, which is basically a daily excuse to have coffee/tea and baked goods. Say no more–I’m on board. The late nights in Buenos Aires might not have worked for me, but meriendas were the one part of the schedule I had no problem embracing. Although lighter pastries, toast, and sandwiches are typical for meriendas, I opted for cakes and pies.

To enjoy as many meriendas as possible, I visited a bunch of cafés in Buenos Aires. These cafés were the standouts among the ones I visited (this is where I should disclose that my coffee preferences aren’t sophisticated, and I’ll be happy as long as the coffee wakes me up and doesn’t taste scorched): 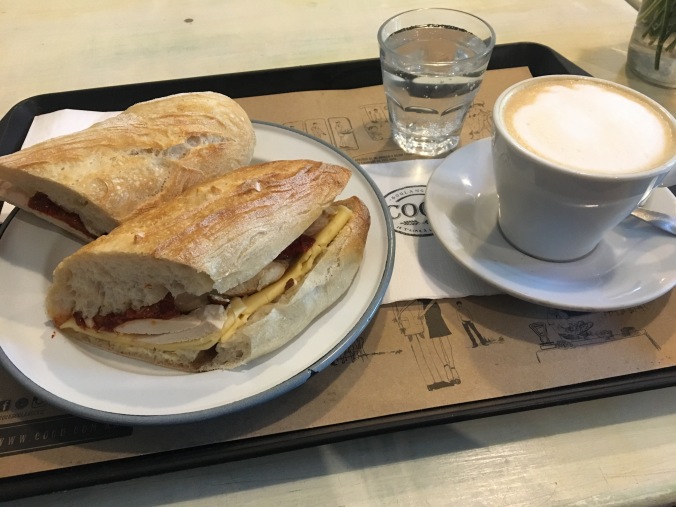 I also became a regular at a few café chains during my stay in Argentina. Below are my rankings, in order of preference.

I was realll healthy in Buenos Aires (#whole30). In addition to a merienda, I would have ice cream almost every day. With the summer heat in the city I was grateful for the ice cream shops on every block. These were the shops I visited multiple times: 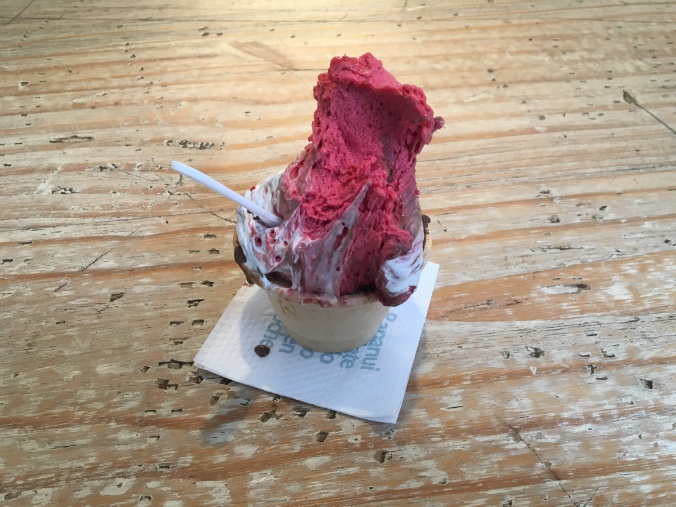 If I knew how to do this on WordPress, I’d insert praise hands emoji here. 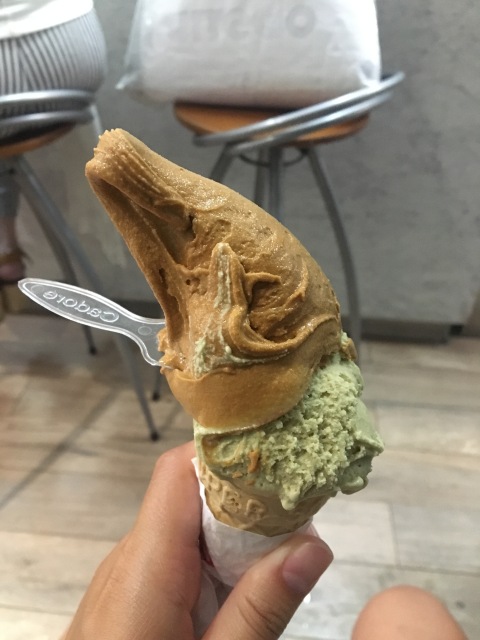 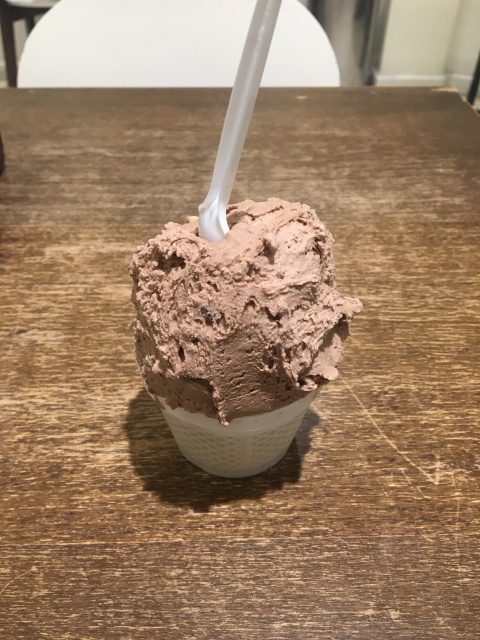 Believe it or not, I ate things other than dessert in Buenos Aires. I checked out a couple of local staples:

From what I understand, pizza is supposed to be a big deal in Buenos Aires. My NY narrow-mindedness is rearing its ugly head, but I didn’t love most of the pizza I tried. I like to think that I’m not an insufferable pizza snob. I even like doughy pizza, as long as there’s some flavor and/or contrast in texture. I’ll–happily! gladly!–devour Domino’s, Little Caesars, and Sbarro. (Not you, Pizza Hut. Your breadsticks are tremendous, but your pizza is trash. That cheese. Ugh.) My sample size in Buenos Aires was just three pizzas, so it’s also possible that I went to the wrong places:

I visited a couple of other restaurants multiple times during my stay in Buenos Aires:

One thought on “Buenos Aires: the food”